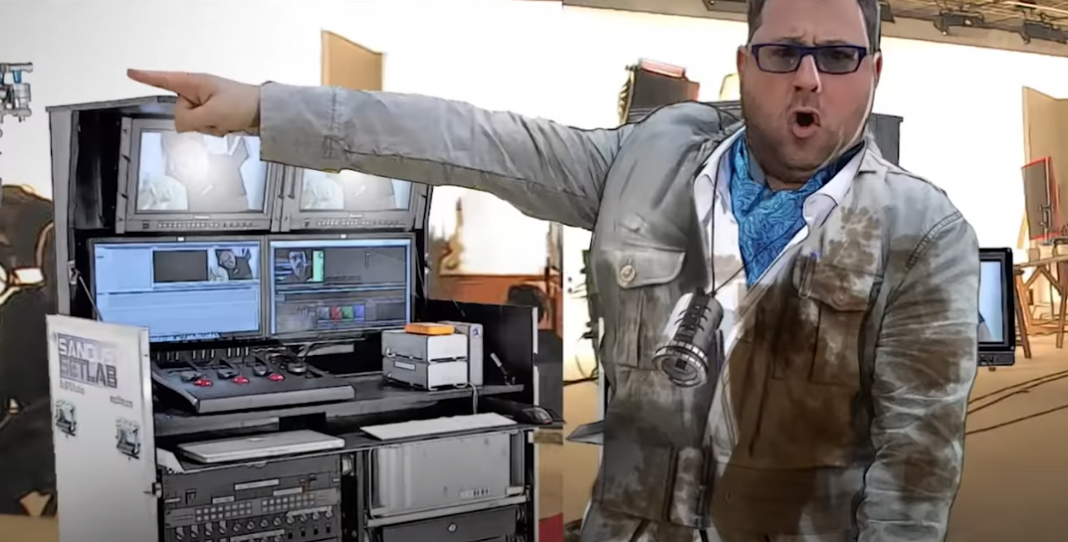 5 Steps to Creating Animatics for Your Next Project

Animatics: What Are They?

The next step after you’ve created a storyboard is to turn it into an animatic. But what exactly are animatics? Animatics are videos that play out each panel of a storyboard, with each panel being timed to match an action’s intended timing and scenes being timed to match the story’s intended pace. Camera movements can also be animated to replicate what different actions will look like regarding camera framing and movements. Layers in storyboards can also be animated to make different actions and their timings more legible.

Music tracks, sound effects, and voice clips (be they final or provisional) can also be added to make drafts of the sound mix for the complete product and make it easier for actions to be paced around them. Images and videos, such as logos, captions, overlays, live-action footage, or opening and ending sequences can also be added to animatics as references or as a way to avoid sketching them into storyboard panels. Today, you can create animatics in After Effects, Photoshop, or dedicated animatic software such as Boords.

An animatic could be the first time your clients or teammates see what you have been working on and are the best time to get feedback on your work and make any needed changes before you start editing your video.

Animatics are, in essence, a work in progress and shouldn’t be viewed as the final product. It is a lot easier to scrap a character or scene at this point than during production. An animatic could save you from heartbreak and wasting time later on down the line.

What Software Would You Recommend I Use?

Historically, people made animatics by filming still images before editing the film to each scene’s required length. Today, however, advancements in technology have made it a lot easier for animators to create animatics. Thanks to the introduction of dedicated animatic software, the process is smoother and faster than ever before.

How are Animatics Different from Storyboards?

While animatics and storyboards use the same images, the difference is that images in animatics are stitched together as a succession of shots. They are rendered as videos that contain sound effects. 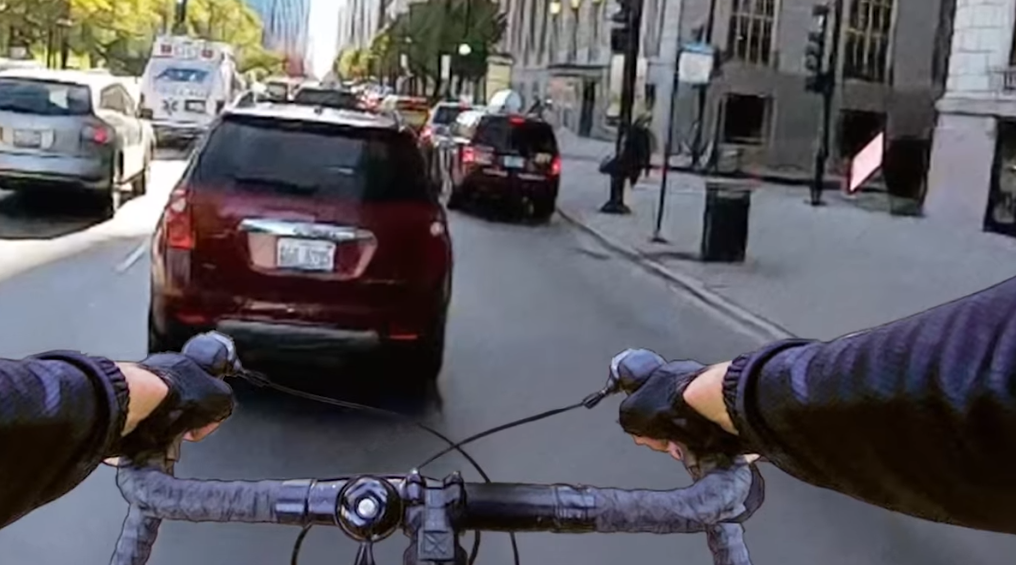 How Do I Make an Animatic?

An animatic turns storyboard stills into moving pictures. To create an animatic, all you need to do is:

How do I Find an animator for my next project?

If you are not an artist or do not know of one in your area, there are many different ways to find an animatic artist for hire. Here are a few options for finding the right animator for your specific needs: 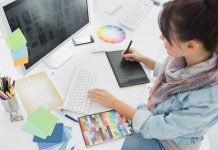 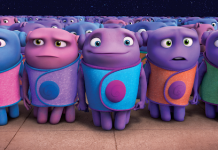 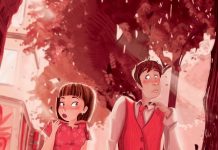 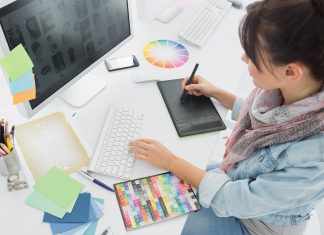